Preventive fire protection in tunnels has steadily gained in importance in recent years New concepts have been developed with the main purpose of protecting the tunnel concrete. The Leipzig City Tunnel, completed in 2008, was the first of its kind to meet these especially high fire protection requirements. The tubing for lining the tunnel is reinforced with KrampeFibrin® polypropylene fibres.
Know why
POLYPROPYLENE FIBRES ENHANCE FIRE PROTECTION
Since tunnel walls and rock only conduct heat very slowly, the air temperature can rise to 1300 °C or more within a very short time if fire breaks out. Conventional concrete has the drawback that physically or chemically bonded water vaporises extremely fast at such temperatures. However, as water vapour, its volume increases 1000 times over. The denser the concrete matrix and the higher the moisture content, the higher will be the vapour pressure that develops. If this pressure cannot be released quickly enough, the concrete inevitably spalls after only a few minutes. This immediately causes extensive, large-scale damage to the structural parts. If the reinforcement is exposed as a result, then it loses its bearing function. International research projects and various practical applications have revealed that by adding polypropylene fibres, the risk of concrete spalling with an explosive effect can be significantly reduced, if not completely prevented. The principle behind this is that the synthetic material has a very low melting point of 160 °C. The PP fibres thus begin to melt as soon as the fire starts, leaving ultra-fine channels behind through which the vaporising water can escape. The thinner the fibres and the more there are of them, the more effective this principle. Furthermore, the fibres decompose, leading to an increased occurrence of micro-fissures in the concrete, so that thermal internal and restraint stresses are reduced.

KNOW WHY YOU’RE ON THE SAFE SIDE WITH KRAMPEFIBRIN®. 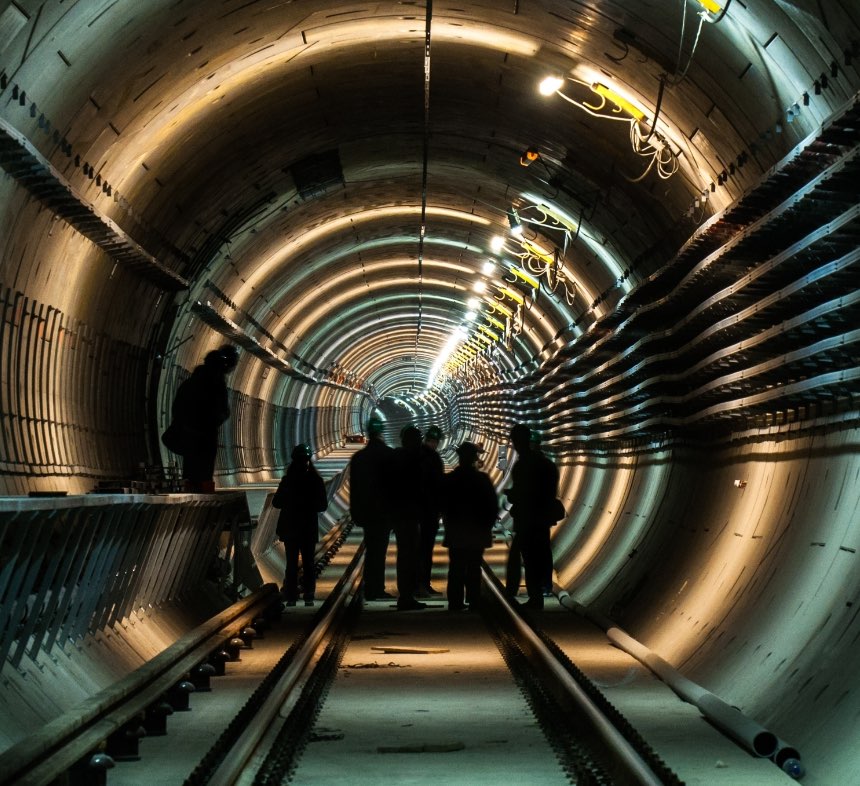 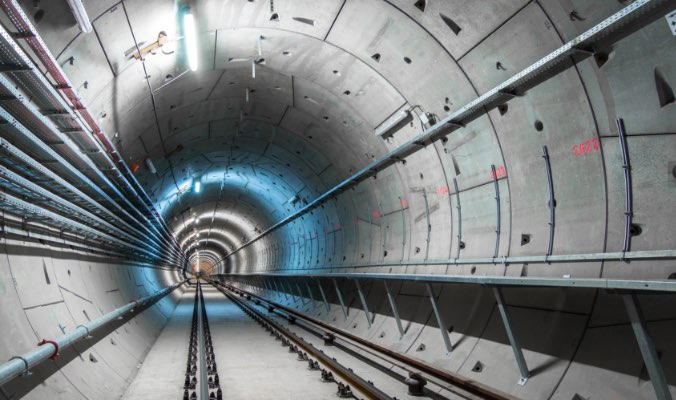 The Leipzig City Tunnel, completed in 2008, was the first of its kind in Germany to meet these especially high fire protection requirements. The tubing for lining the tunnel is reinforced with KrampeFibrin® polypropylene fibres. An innovative step that has set new benchmarks. Apart from a homogeneous fibre distribution, precise dosage of the fibre content was an important factor – because adding PP fibres can alter the flowability of the concrete and increase the risk of bleeding. Suitable measures are necessary to compensate these aspects, for example adjusting the grain size distribution, increasing the amount of binder or extending the mixing times. The project partners for the Leipzig City Tunnel were Deutsche Bahn AG and the Free State of Saxony. Federal Railway Authority approval for using the synthetic fibres had to be obtained on a case-by-case basis. Extensive trials were essential for this purpose: the Leipzig Institute for Materials Research and Testing carried out large-scale tunnel fire tests in specially built test furnaces. Concrete spalling was assessed according to the »Fibre Reinforced Concrete« guideline of the Austrian Association for Concrete and Engineering Construction. The Leipzig City Tunnel was officially opened on 14 December 2013 – with the aim of making local public transport significantly more attractive in this populous German metropolis. And also a good deal safer in the long term. Project: Leipzig City Tunnel
Structure: 2 single-track tunnel tubes, each 3.9 km long and with an excavated diameter of 9 m
Building component: Tubing, 0.4 m thick and 1.8 m wide
Concrete: C 50/60 Fibre type: KrampeFibrin® PM 6/15
Fibre content: 2 kg/m³
Author // Wilhelm Nell

Progress is built on ideas: in line with the Max Bögl Group’s motto, its precast factories work systematically to optimise products, product features and production processes. Their attention is particularly focused on the high-growth, infrastructure-related areas surrounding road and rail.
FIND OUT MORE