In a pilot project launched by Deutsche Bahn in 2012, synthetic fibres were used for the first time in an in situ concrete rail tunnel. When the Old Schlüchtern Tunnel was renovated with a concrete inner shell, the transport company chose polypropylene fibres from KrampeHarex® – the idea being to significantly enhance preventive fire protection.
SAFETY ALL ALONG THE LINE
Trains on the upgraded section of the Frankfurt/Main to Göttingen high-speed route travel at speeds of up to 280 km/h. The highest level of safety is paramount here – not only in relation to signalling and train control systems but also in terms of fire protection.

That’s why, when the decision was taken to renovate the 3575 m long Old Schlüchtern Tunnel, Deutsche Bahn opted for synthetic fibres. What has long been the norm in other European countries or in some cases – in Austria, for instance – is actually required by law, was a pilot project in Germany: the first in situ concrete rail tunnel where polypropylene fibres provide enhanced safety in the event of fire. The risk of concrete spalling with an explosive effect can be reduced to a minimum by adding synthetic fibres. If a fire breaks out, this prevents the reinforcement from becoming exposed and losing its bearing function. Since the Old Schlüchtern Tunnel was the first rail tunnel anywhere in Germany to be equipped with polypropylene fibres, the requirements to be met by the fibre material were unusually high: in addition to the stringent demands of the construction authorities, there were a number of regulations that went even further, for example regarding the permissible thickness tolerance. Whereas the monitoring principles normally tolerate a maximum deviation of +/– 10%, in other words between 28.2 and 35.2 µm for a 32 µm fibre, deviations of no more than +/– 2 µm, that is to say between 30 and 34 µm, were prescribed for the renovation of the Old Schlüchtern Tunnel. A test certificate had to be submitted for each 500 kg batch.
Key data
High-performance fibres
PM6/32 Type
Polypropylene fibre
6 mm
Length
32 µm
Diameters
+/– 2 µm
Tolerance 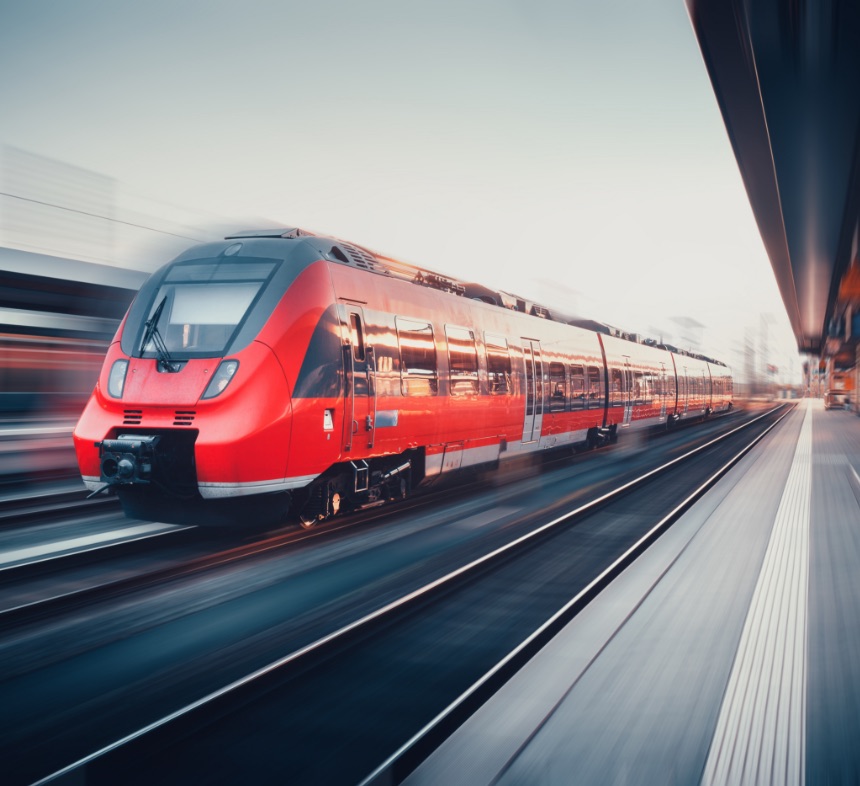 High safety and high speed are not a contradiction 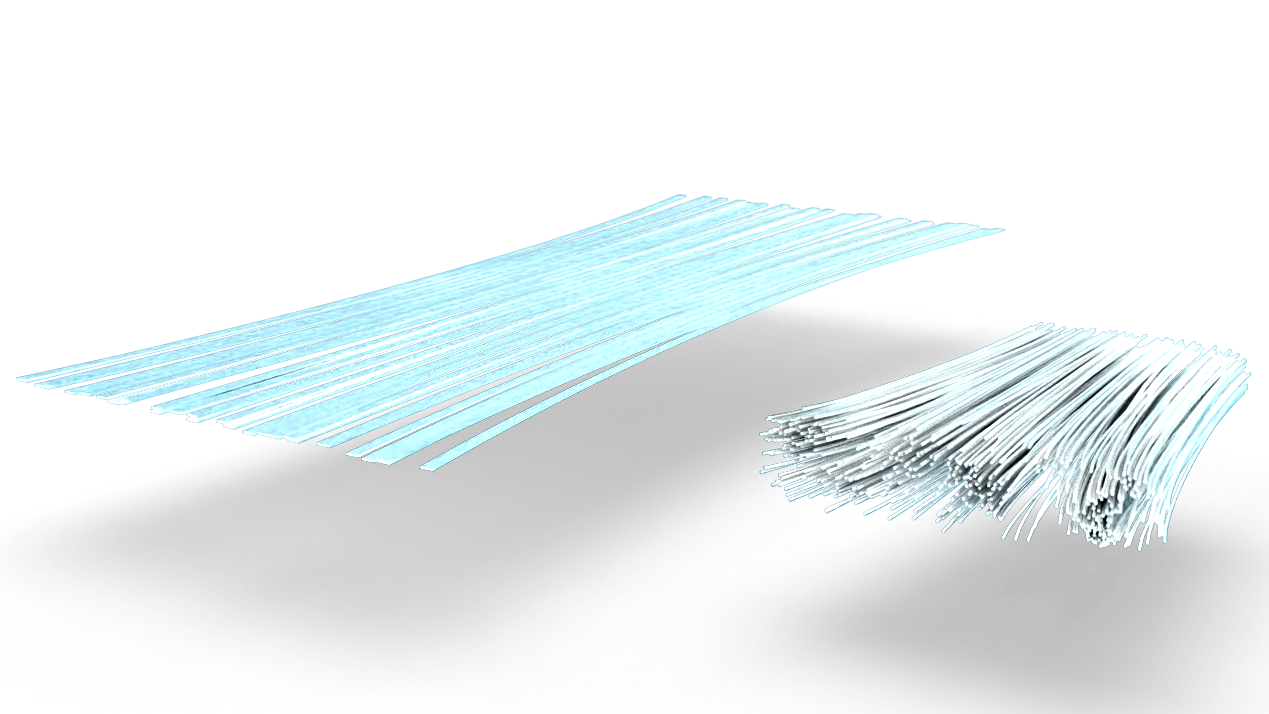 Thanks to our integrated quality management system, which satisfies even the highest requirements, we were able to conform to the challenging specifications without any problem. A KrampeHarex® type PM 6/32 polypropylene synthetic fibre with a length of 6 mm and a diameter of 32 µm was chosen. It was added to the concrete by the appointed construction firm in a precisely dosed ratio, in order to make the new, 40 cm thick in situ concrete inner shell for the Old Schlüchtern Tunnel. The construction project ran from 2011 until 2014. Trains have since been passing through the tunnel again daily – at very high speeds and with the highest levels of safety.
Author // Wilhelm Nell